In 2017 NComputing sought to expand its thin client technology. Development of in-house chipsets and proprietary systems was simultaneously sustaining and growth-limiting for the small company. Raspberry Pi, the single-board computing device, had made strides into the computing landscape and caught the interest of NComputing founder Young Song. "Our vision is to make easy-to-use, powerful, and centrally managed computing solutions even more affordable. The Raspberry Pi single-board computer is renowned for its innovation, portable size, versatility, and economic viability, making it the perfect thin client."

The combination of their hardware and our software made for a quick success. That year we launched the RX300, a thin client built on the Raspberry Pi 3 for use with our vSpace Pro virtualization platform. It opened the door to many innovations that helped solve common complaints regarding desktop virtualization–specifically server capacity and multimedia performance. Small businesses and educational institutions adopted the devices with great fervor, keeping costs low and productivity high. The ARM-based platform was quite popular, but the Raspberry Pi 3 was a single-monitor device. Our second pi-based device was the SDA, or Secondary Display Adapter, built on the Raspberry Pi Zero. It allowed the expansion of the RX300 to a second monitor. With this addition, we started getting inquiries from the Enterprise market, specifically from our Citrix customer base using previous generation endpoints.

RX-HDX and RX-HDX+, also based on the Raspberry Pi 3 and 3+, made inroads into Citrix enterprise deployments thanks to its small yet powerful footprint and integration with existing device management software. Enterprise customers were particularly interested in a single device with dual display capability. While our SDA played a transitionary role for early adopters, it wasn't until the Raspberry Pi 4 launch that Enterprise customers from multiple platforms took notice.

The Raspberry PI 4 brought native dual monitor support to the table, and NComputing looked to expand its influence into other virtualization platforms. We started with Citrix releasing an RX420 thin client and expanded our relationships in the client management space to introduce RX420 for IGEL. Then we released an RX420 variant for Microsoft, first for RDP use, then adding Microsoft Azure Virtual Desktop and Windows 365 Cloud PC support.

In a few short years, the partnership between NComputing and Raspberry Pi has changed the landscape of thin client computing. We are excited about the ARM platform as a contender to dominate cloud-based computing. 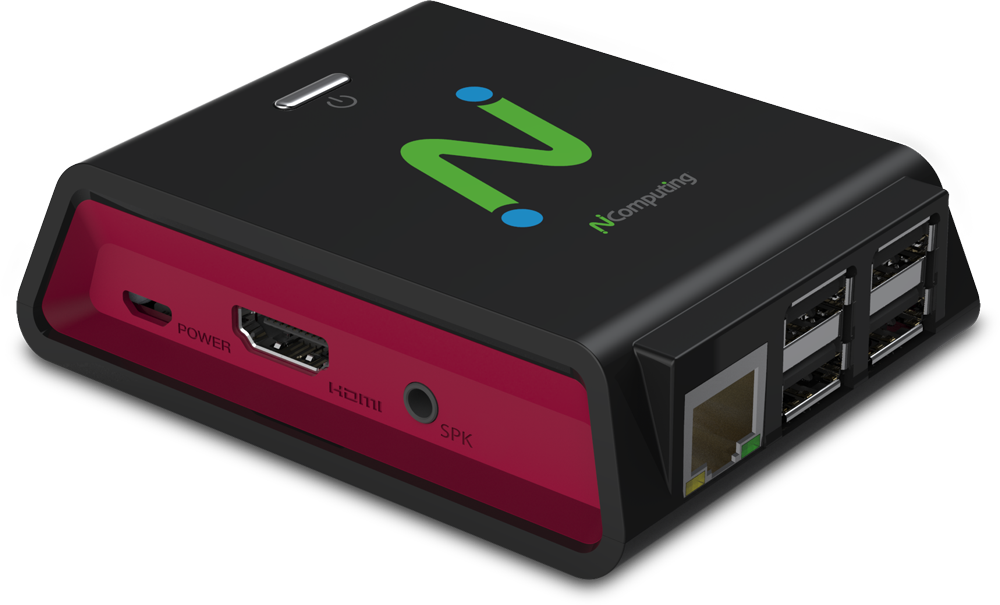 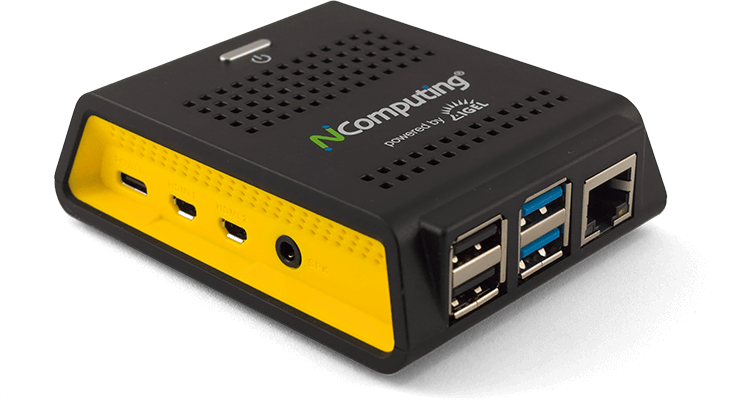 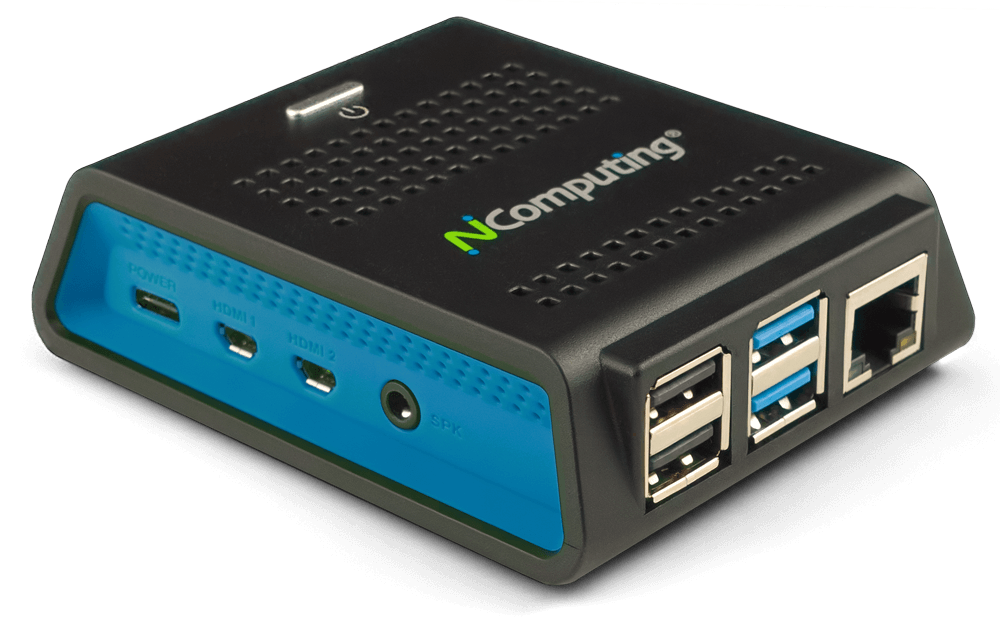 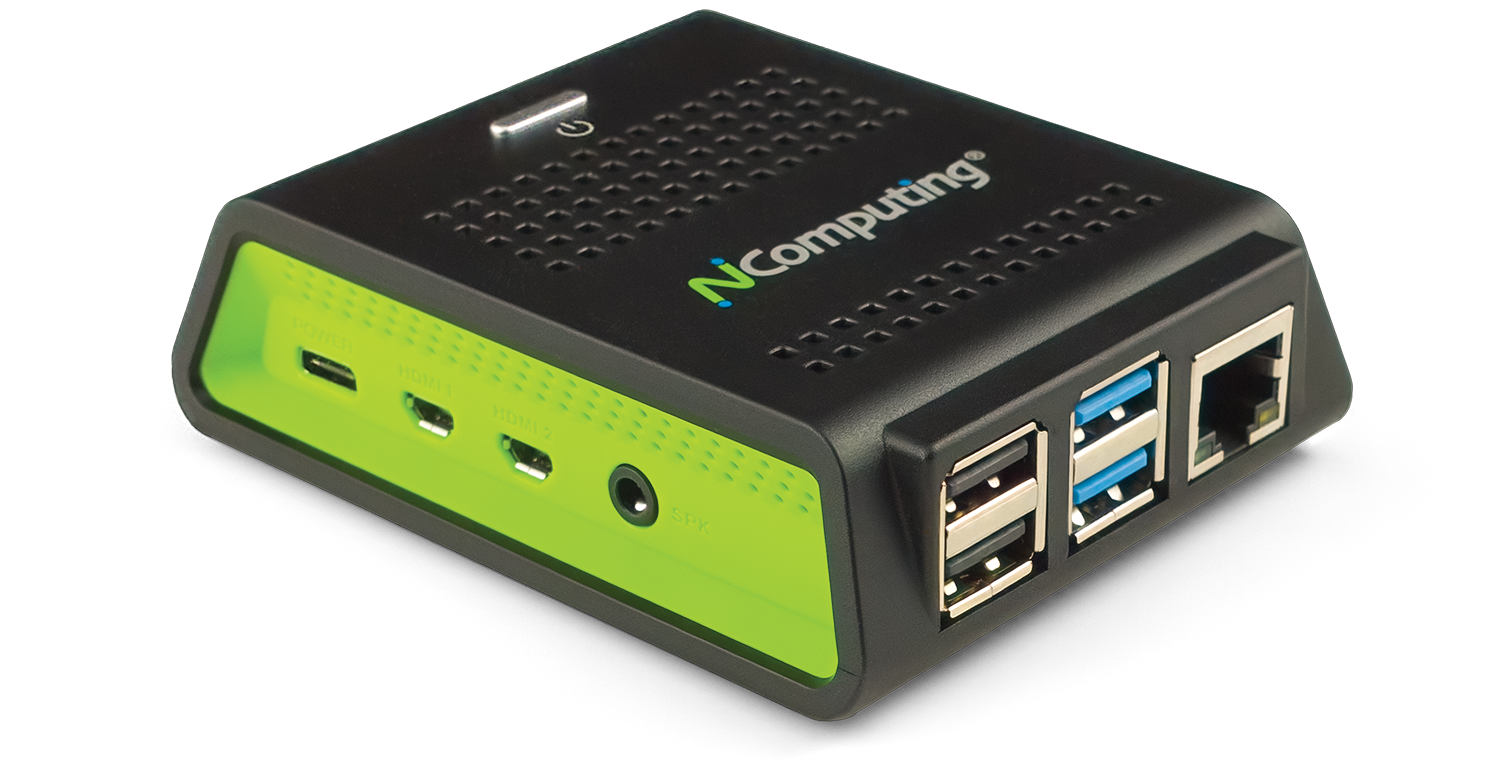 Ready to get started?

How can we help you?

If you’d like to hear more how NComputing and Raspberry Pi can help your business, please complete this form and we will contact you shortly.

Please do not use this form for technical support. If you need technical help with NComputing products you currently own, please click here.