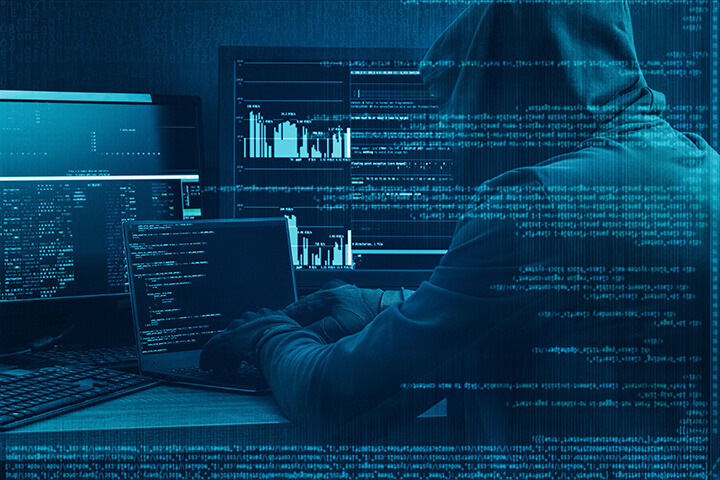 In the last few months, an increasing number of customers have inquired about RDP Wrapper to address their remote desktop solution needs in Microsoft Windows operating systems. After studying the materials available, there is a need to explain some points and help our customers to make an objective decision. In this blog post, I will focus on two areas: legality and security.

Without ambiguity, RDP Wrapper is not legal. It violates the End User License Agreement (EULA) of the Microsoft Windows desktop operating systems. The EULA states:

Is RDP Wrapper secure and safe? “NO”

Is RDP Wrapper introducing security vulnerabilities? The answer to this question is a resounding “YES.” RDP Wrapper adds a weakness to the system. It opens a gateway for potential hackers to attack and introduce trojan horse software to steal and take control over a user’s data. With a quick Google search for RDP Wrapper, one can find many entries regarding issues like “Windows security update breaks RDP Wrapper”. The solution proposed to fix this issue is rolling-back the latest Windows security updates, which leaves the affected Windows system vulnerable against known security weaknesses. Others suggest disabling Windows Update entirely, so future Windows security updates cannot disrupt RDP Wrapper. No imagination is needed to foresee the catastrophe, which disabling the Windows security updates can cause. ServHelper is an example of malware that focuses on setting up reverse SSH tunnels to allow the threat actor to access the infected host via RDP. Once ServHelper established remote desktop access, the malware adds functionality for the threat actor to hijack legitimate user accounts or web browser profiles. RDP Wrapper, which is illegal to use and leaves Windows OS in a more vulnerable state, is an invitation for threat actors to attack. Also, there are many virus warnings related to RDP Wrapper. Potentially, RDP Wrapper can be removed by the AVG and Norton Antivirus software. This is the big red flashing “Do Not Use” sign for all users with security concerns.

Endpoints and Management: Getting the most out of Microsoft Azure Virtual Desktop.
Jul 12, 2021     0 Comments